OB/GYN Associates of Lancaster, Inc. - Lancaster, Ohio - Gynecology - NovaSure - 740.653.5088 - Obstetrics and Gynecology group in Lancaster, Ohio. We strive to be leaders in the delivery of innovative, compassionate, and patient-centered care to womenof all ages in the greater southeastern Ohio region. 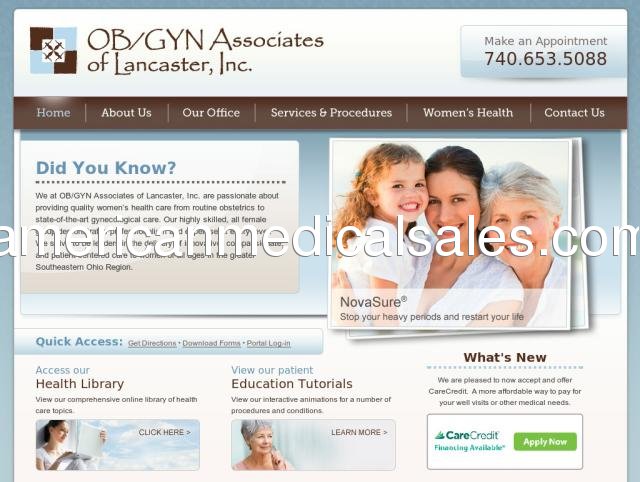