The Circulation Foundation | The UK Vascular Charity - Vascular disease is the collective term for diseases of the veins and arteries. Every part of the body to which blood flows can be affected by it. 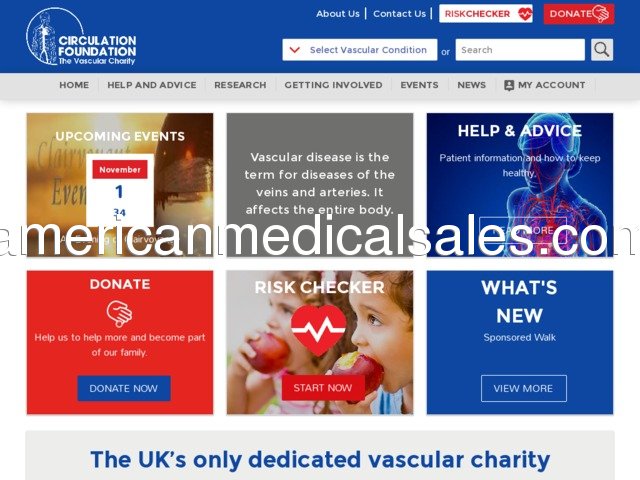