LVCT Health - LVCT Health is an indigenous Kenyan non-governmental and not-for-profit organization established in 2001. We are driving Kenya towards HIV prevention, with an ultimate goal of reducing HIV infections to zero. 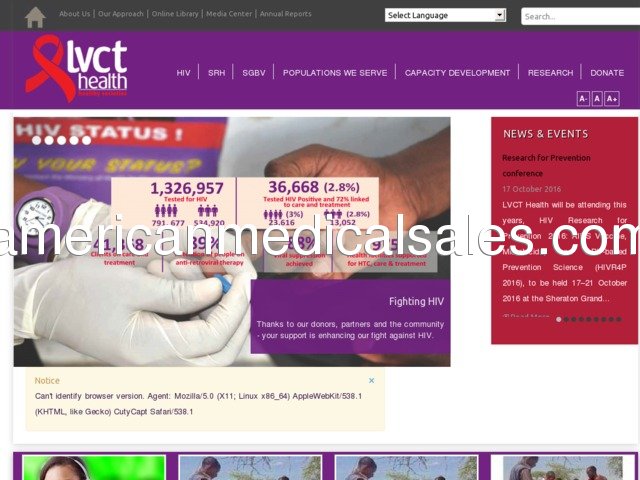