Home - Sofistar is a company that offers software development and consultancy, primarily for the financial industry 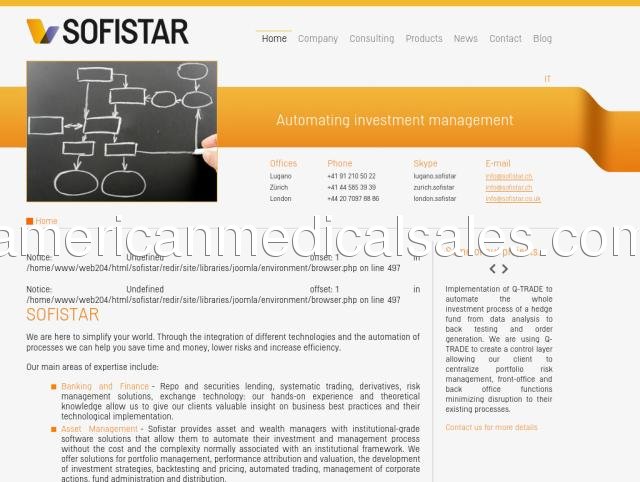