Bayside Gynecology | Gynecologist Venice, FL | Urogynecology - Bayside Gynecology was founded on the vision of creating a center for excellence in comprehensive gynecologic care for women of all ages. We specialize in general and highly specialized medical and surgical services, combined with an emphasis on clinical education, prevention, and research. 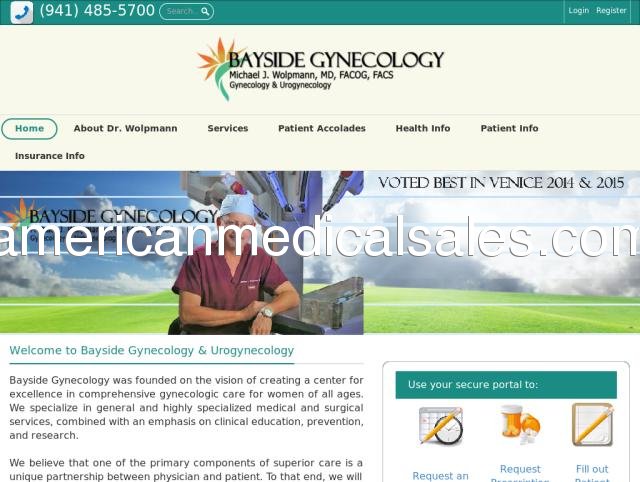