Healing and Food | Living a Healthy Lifestyle through Food - HEALING AND FOOD - HOW THE FOOD YOU CHOOSE AFFECTS YOUR HEALTH The topics of healing and food are closely connected. In his book, Never Be Sick Again, 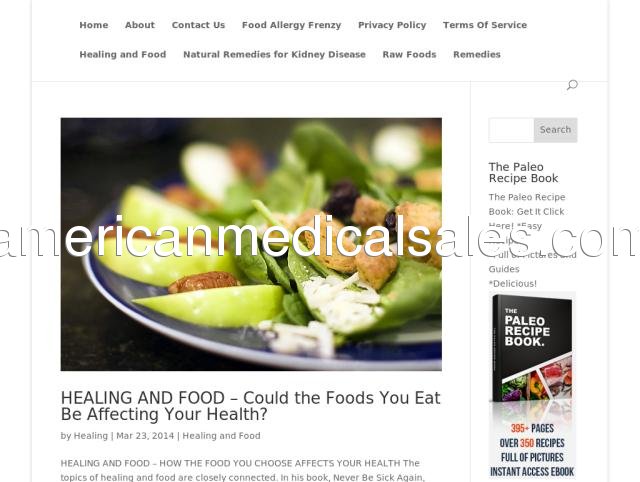