Scion Tree - Legal Advocacy for Adoptive Couples and Orphans - Scion Tree is a non-profit that offers legal support to couples who are pursuing or have completed an adoption, orphans and pregnancy and crisis centers. 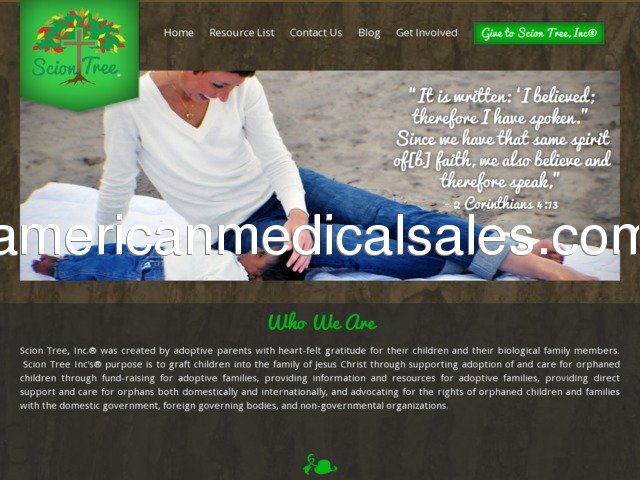