The Trashiest of Trash - Hey there! This is a side blog to ' reluctant-reflection ', because I'm too lazy to switch back to my personal blog. Sorry. If that blog is following you, so is this one. 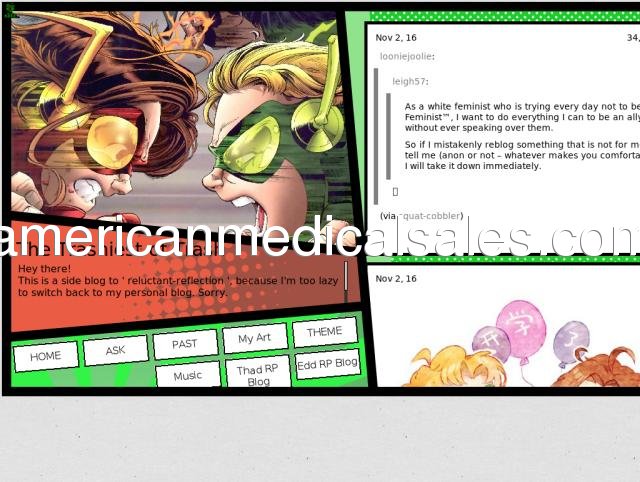