Look At Anxiety Disorders In A New Way - Learn to think about anxiety disorders in a new light from an educator who's suffered and recovered from them. I've learned a lot from my experience with anxiety and want to share it with you. 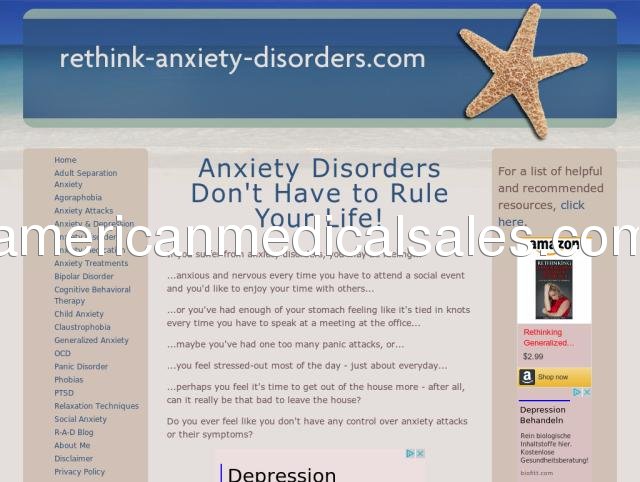